Social housing is more affordable than housing on the open market. It can be rented from housing associations or councils at reduced rents, or it can be part-sold, part-rented as shared ownership.

It exists to help people who can’t afford to rent or buy a home on the open market, and is usually built with the support of government funding.

Social housing dates back to medieval times when almshouses and charitable housing providers – linked first to religious orders and later to altruistic benefactors – provided shelter to the elderly, the infirm and those less well off.

Many of these organisations are still going strong. In the Victorian and Edwardian eras, philanthropists like George Peabody built modern flats for better-off workers and Joseph Rowntree pioneered the birth of mixed income new communities. The charitable foundations created by these pioneers were some of the first housing associations.

Enlightened ideas about decent homes with gardens and green spaces began to gain momentum, along with a growing consensus that slums had to be cleared. This solidified the groundwork for a growing municipal housing sector.

After the devastation of World War II, the nation began a massive programme of council house building. In the 1950s, councils were building an average 147,000 homes a year. Social housing went mainstream and by the 1960s, a quarter of all the country’s housing was council housing. 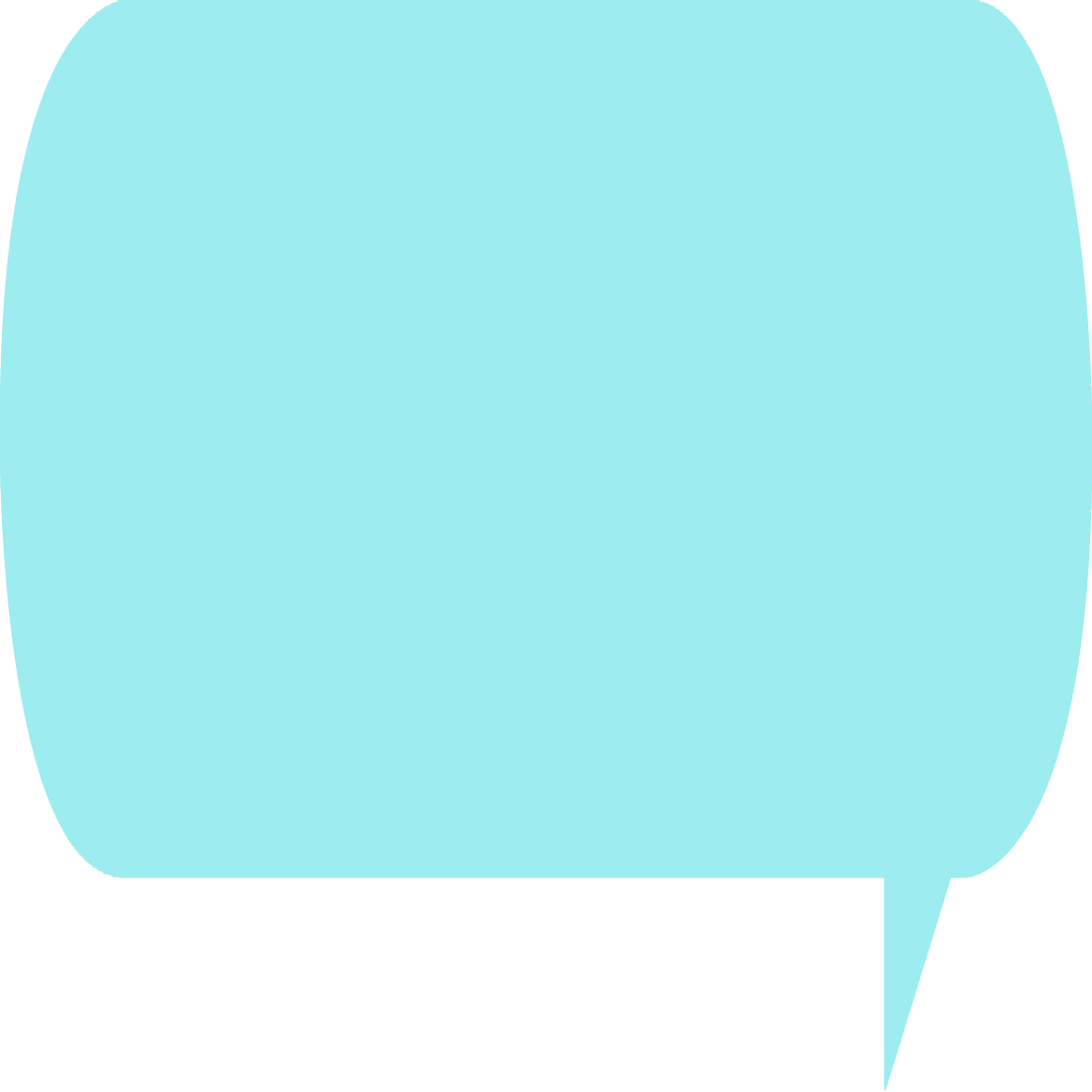 "In the 1950s, councils were building an average 147,000 homes a year. Social housing went mainstream and by the 1960s, a quarter of all the country’s housing was council housing."

The 1974 Housing Act introduced significant public funding for housing associations to build new homes. While the vast majority of social housing was still owned by councils, by 1980 there were more than 400,000 housing association homes in England.

Housing associations continued to build more social homes through the 1990s and 2000s, borrowing private finance to top up government investment after the 1988 Housing Act relaxed restrictions on this.

In 2010, funding for affordable housing was reduced by 60% as part of the drive to cut the deficit. Funding for new social rented housing stopped completely and an affordable rent tenure was introduced, where homes are rented at up to 80% of market rent. The government shifted its focus to supporting first time buyers, with investment in shared ownership homes and schemes like Help to Buy.

Although housing associations used their own funds to keep building some social rented homes, the reduction in funding since 2010 has meant that fewer social and affordable homes have been built. In 2010/11, nearly 36,000 social rented homes were started. The next year, after funding cuts, that number reduced to just over 3,000.

Today, it is widely accepted that England is facing a housing crisis. Homelessness is rising, private rents are unaffordable for many, and many people are priced out of buying a home. Social housing can provide the answer but there is nowhere near enough to meet demand. Research carried out for the National Housing Federation and Crisis shows that we need 90,000 new social rented homes every year but a lack of funding means only about 5,000 are being built.

That’s why we’re calling on the government to properly fund the building of new social homes, so that our housing crisis, much like the crisis in the post-war years, can be solved.